Organization of the creative and production process in institutions of culture, art and mass media for the purpose of creating highly artistic works of audiovisual art.

Bachelors in the field of Cinematography can perform the following types of professional activities:

The functions of professional activity cover the creative, organizational, managerial, and pedagogical spheres.

Typical tasks of the professional activity of a film and television operator:

creating visual images on various media that meet a high level of spirituality and culture.

A graduate can hold the following positions:

film and TV production operator, teacher, lighting specialist, camera equipment repair specialist, specialist in the development of new technologies in film and TV, etc. in accordance with their education.

Form of education: full-time, full-time with the use of remote technologies

The program allows you to master the technical skills necessary to work in the field of cinematography, as well as get a holistic view of the world and Kazakhstan’s cultural context and be trained by the best theoreticians and practitioners working in the field of domestic cinematography Film and Television.
The program has:
• The innovative and creative nature of training
• Practice-oriented courses
• Training from current practitioners of screen art
• Workshop system based on years of experience in film schools
• Master classes, trainings, creative meetings with leading experts in world cinematography. 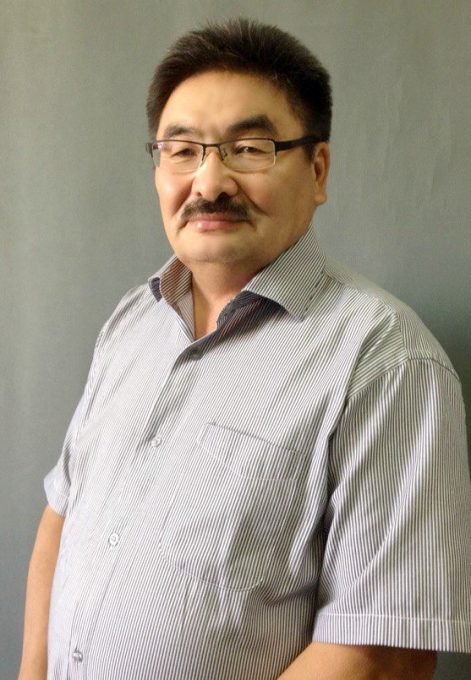 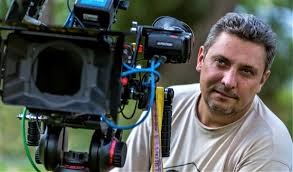 Kostylev Alexander Viktorovich – cameraman, director of photography, senior lecturer at the Department of «Motion picture art», University of «Turan».
He graduated with honors in 2000 from the Kazakh State Academy of Arts named after T. Zhurgenov with a degree in «camera work».
He recorded in his assets: 10 feature films, 8 documentaries, 21 commercials, 12 music video clips. In 2014 he was awarded the Prize of the Fund of the First President of the Republic of Kazakhstan – the Leader of the Nation in the field of culture and art for high camera skills. In 2015, he was awarded an honorary diploma for cooperation with the Archive of the First President of the Republic of Kazakhstan. In 2016, he was awarded a letter of thanks from the Union of Cinematographers of Kazakhstan for his contribution to the development of Kazakh cinema. 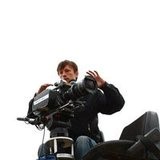 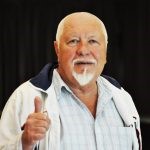 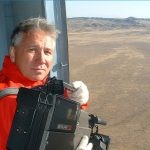 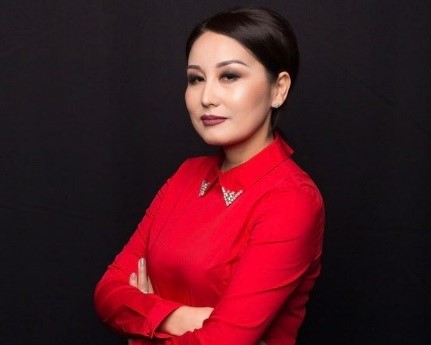 Kоbek Gulzat Bolatbekkyzy – Head of the Department of «Motion picture art», Professor, PhD Doctor of Art Criticism, film critic. Since 2014, Member of the Academic Council of the Institute of Literature and Art named after M. Auezov. Since 2015 Member of the independent «Аccreditation and rating» agency. Member of the Dissertation Council of KazNAA named after T. Zhurgeneva. Today, a leading film expert in Kazakhstan and the CIS countries. Articles were written about the cinema of Kazakhstan in republican newspapers and magazines, such as: «Egemen Kazakhstan», «Aykyn», «Zhas Kazak».

During the educational process, undergraduates of the specialty «Cinematography» conduct active scientific and pedagogical activities, participating in all activities of the university, faculty and department. Undergraduates participate in conferences, seminars, round tables, master classes, creative meetings in the field of art and culture, as well as in events dedicated to a healthy lifestyle and charity events. 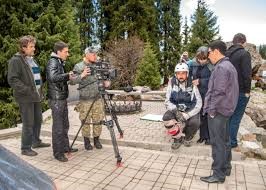 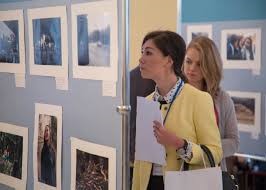 Graduates of the creative direction work as part of film groups, theatrical corpses, show groups, production centers and agencies, can run full and short films, participate in international film festivals, manage both professional groups and their own studio.

About us
Turan University was established and registered in 1992 in Almaty.

Mission: "Culture, education and science for the sake of society".
MORE ABOUT US
Useful links
© 2018 Университет "Туран"
Skip to content